Curled Up With A Good Book

Also delighted to be taking part in the blitz for The Strange Book of Jacob Boyce by Tom Gillespie……this book sounds fantastic!! 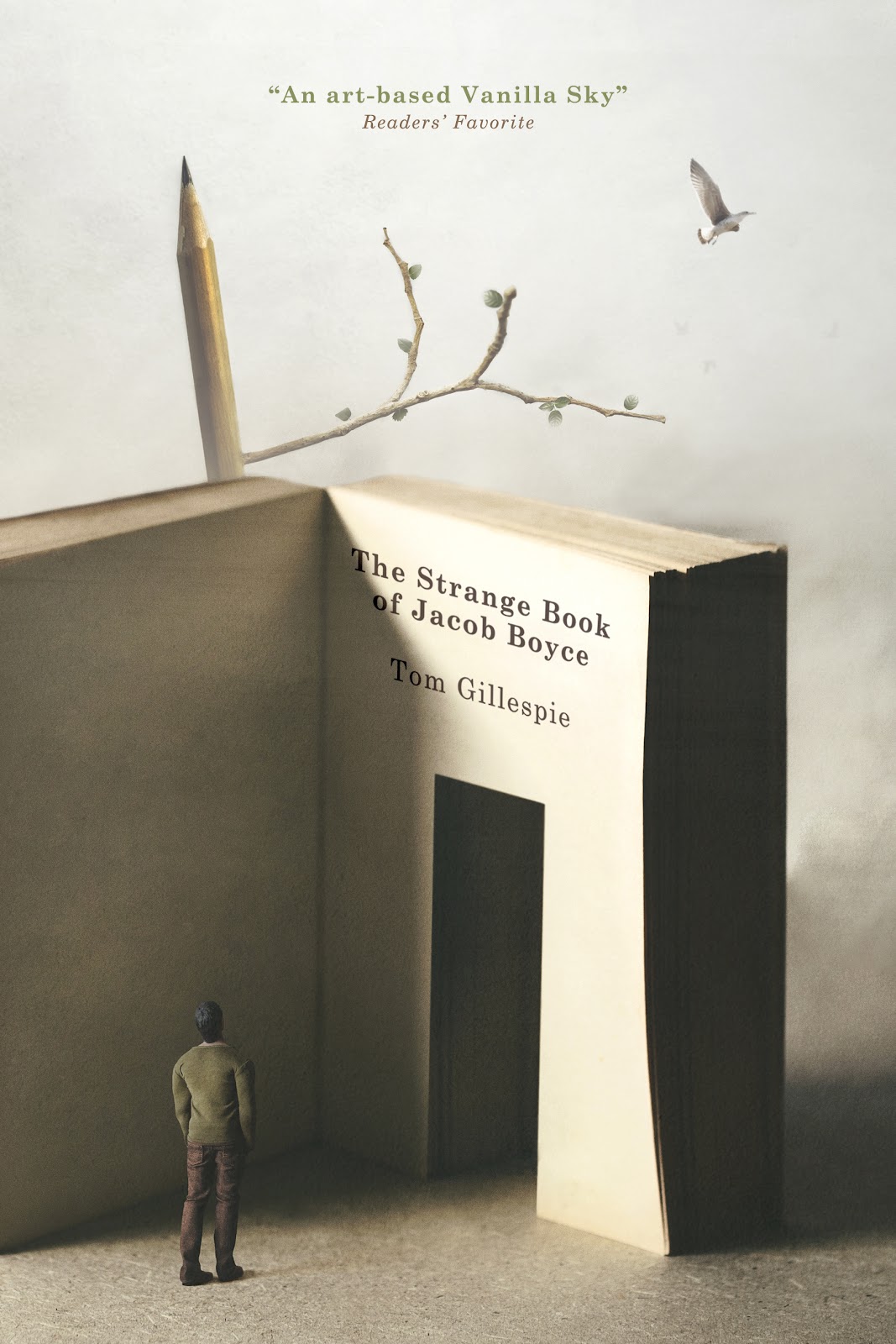 A spiralling obsession. A missing wife. A terrifying secret. Will he find her before it’s too late?

When Dr Jacob Boyce’s wife goes missing, the police put it down to a simple marital dispute. Jacob, however, fears something darker. Following her trail to Spain, he becomes convinced that Ella’s disappearance is tied to a mysterious painting whose hidden geometric and numerical riddles he’s been obsessively trying to solve for months. Obscure, hallucinogenic clues, and bizarre, larger-than-life characters, guide an increasingly unhinged Jacob through a nightmarish Spanish landscape to an art forger’s studio in Madrid, where he comes face-to-face with a centuries-old horror, and the terrifying, mind-bending, truth about his wife.

Tom Gillespie grew up in a small town just outside Glasgow. After completing a Masters in English at Glasgow University, he spent the next ten years pursuing a musical career as a singer/songwriter, playing, recording and touring the UK and Europe with his band. He now lives in Bath with his wife, daughter and hyper-neurotic cat, where he works at the university as an English lecturer. Tom writes long and short stories. His stories have appeared in many magazines, journals and e-zines. He is co-author of Glass Work Humans-an anthology of stories and poems, published by Valley Press. Visit Tom at tom-gillespie.com

Enjoy the rest of your day lovelies

One Reply to “Book Blitz: The Strange Book of Jacob Boyce by Tom Gillespie@tom_gillespie @lovebooksgroup ”

This website uses cookies to improve your experience while you navigate through the website. Out of these, the cookies that are categorized as necessary are stored on your browser as they are essential for the working of basic functionalities of the website. We also use third-party cookies that help us analyze and understand how you use this website. These cookies will be stored in your browser only with your consent. You also have the option to opt-out of these cookies. But opting out of some of these cookies may affect your browsing experience.
Necessary Always Enabled

Any cookies that may not be particularly necessary for the website to function and is used specifically to collect user personal data via analytics, ads, other embedded contents are termed as non-necessary cookies. It is mandatory to procure user consent prior to running these cookies on your website.